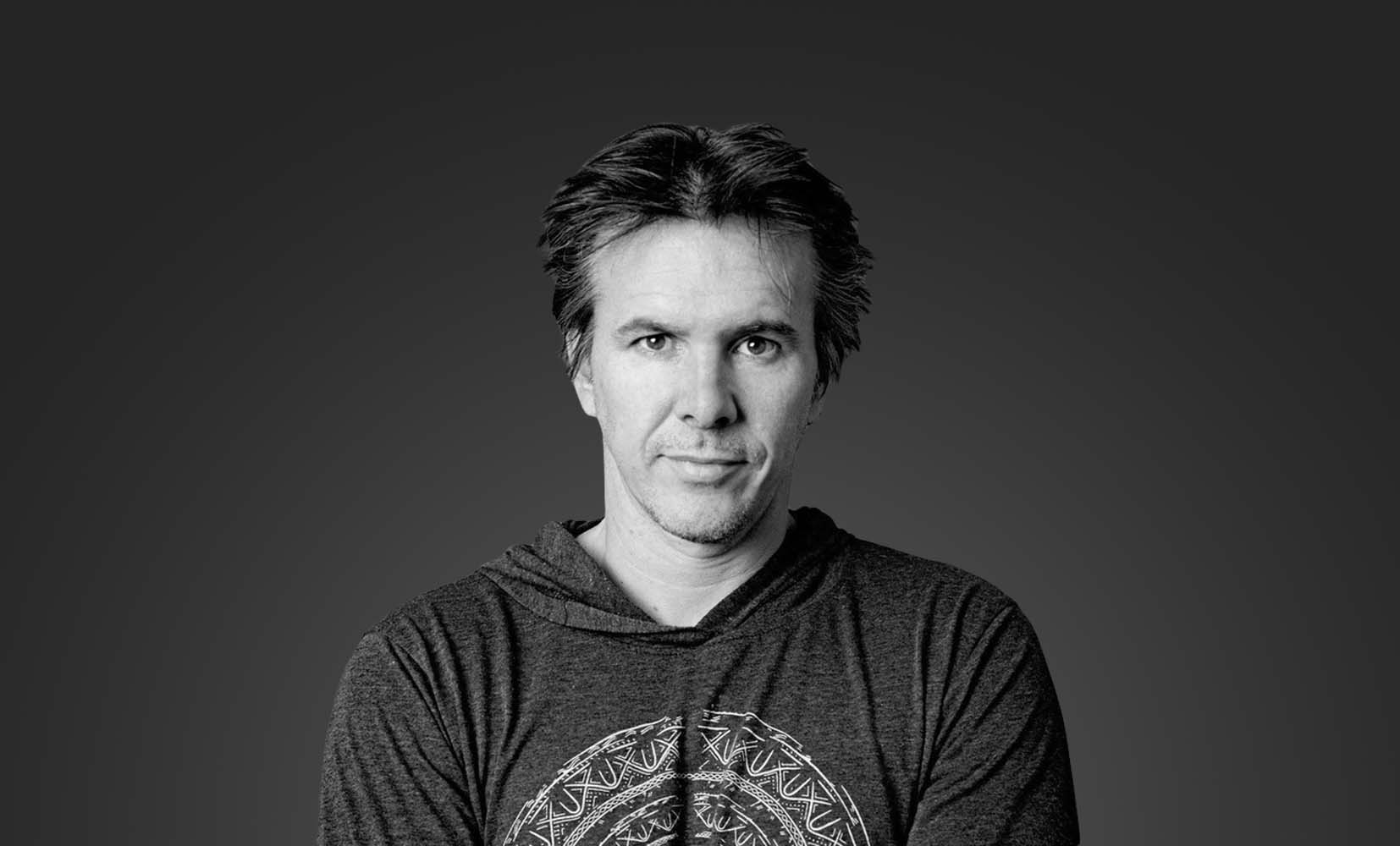 After my first steps in non-VFX shows in south of France in 1992, I came to LA in 1996 to explore the opportunities in the entertainment industry. My first gig there was an internship at Digital Domain learning motion control on projects like Titanic and Red Planet. At night I was learning CG on Softimage which allow me to step into the world of VFX as a generalist. In 2001, I moved to New Zealand to work with Weta Digital where I was heavily involved in technical breakdown for the shooting crews. I started supervising and directing splinter units on TV series and Commercials after Weta in 2009.

I joined Ghost VFX last year as a Senior VFX Supervisor, allowing me to tap in all my skills, from on-set knowledge to VFX shot delivery. My involvement starts at the first contact with potential clients, breaking down scripts into VFX shots. When a project actually starts, we participate in the creative process as well as the production preparation. During shooting, I am present on days involving VFX either as a supervisor working closely with the Director and DP or sometimes autonomously directing a splinter unit. I’ll then oversee the execution of shots at the studio all the way to delivery.

Getting involved in the early creative process allows us to be in tune with the client’s vision and help in matching their expectations efficiently.

My favorites are projects in which our involvement happens at the creative level (early stage of production). It allows me to feed my directing craving, either by guiding the Directors into achieving their vision or sometimes designing my own shots when VFX is heavily involved.

A special highlight in my career was working on Lord of the Rings: Return of the King and King Kong. I was responsible for technical breakdowns, which in turn helped me rising to supervision. It was all shot in New Zealand and became a very memorable experience both personally and professionally.

For many years, studios have been reluctant to facilitate remote work for security reasons. The pandemic has changed that by pushing them to adapt and design new processes. On-set, people are sometimes participating in a shoot remotely via video conference. In studios, the artists are able to work from home via VPN, which was inconceivable prior to COVID.

Be passionate and aim for a specific skill within the industry. It’s also very important to be interested in the craft of moviemaking. It helps artists to have a broader vision of their task and understand every piece of the puzzle that goes into making a shot.

VFX in the past was burdened by computing times. Making any areas of the industry real time is what benefits it the most. One application that excites me the most is the virtual production workflow, which allows you to see immediately a final shot, instead of waiting days for it. This technology bridges the separation between the creation of the visual effects and the production process. It actually makes it “real” by treating it like a production asset, similar to a set or a prop.