This fresh installment in the Star Trek franchise is set ten years before Kirk, Spock and follows the crew of the USS Discovery as they encounter new lifeforms and visit new worlds throughout the universe.

Ghost VFX began working on the Paramount+ series in the show’s first season with the number of shots steadily increasing each year.

“Over the years, Jason and his team have really come to trust us,” notes Phillip Prahl, Senior Vice President of Ghost VFX in Copenhagen. “They’re very good at communicating all of the client-side objectives while allowing us an enormous amount of creative control, which is amazing.”

For this episode, we collaborated on a monster. It was originally going to be an actor, but they decided to do it full CG and asked us to help design and develop the creature.”

Ivan Kondrup Jensen goes onto say,“we initially did several concepts, ranging from simple paintovers that augmented the practical build to full redesigns of the monster that would call for a complete VFX replacement. They chose the coolest and most complex solution preserving elements of the actor suit that we were integral in the original look. The acting was preserved, and it was great inspiration for us creatively.” Ghost VFX generated simulation-based effects, like cloth tearing and ink in water residue. “It’s basically a character that has underwater behavior,” explains Jensen. “The clothing is torn and behaves like cloth in water, while it’s emitting some fluid. We used Houdini to simulate all the layering of those elements, as well as the creation of the clothing.” 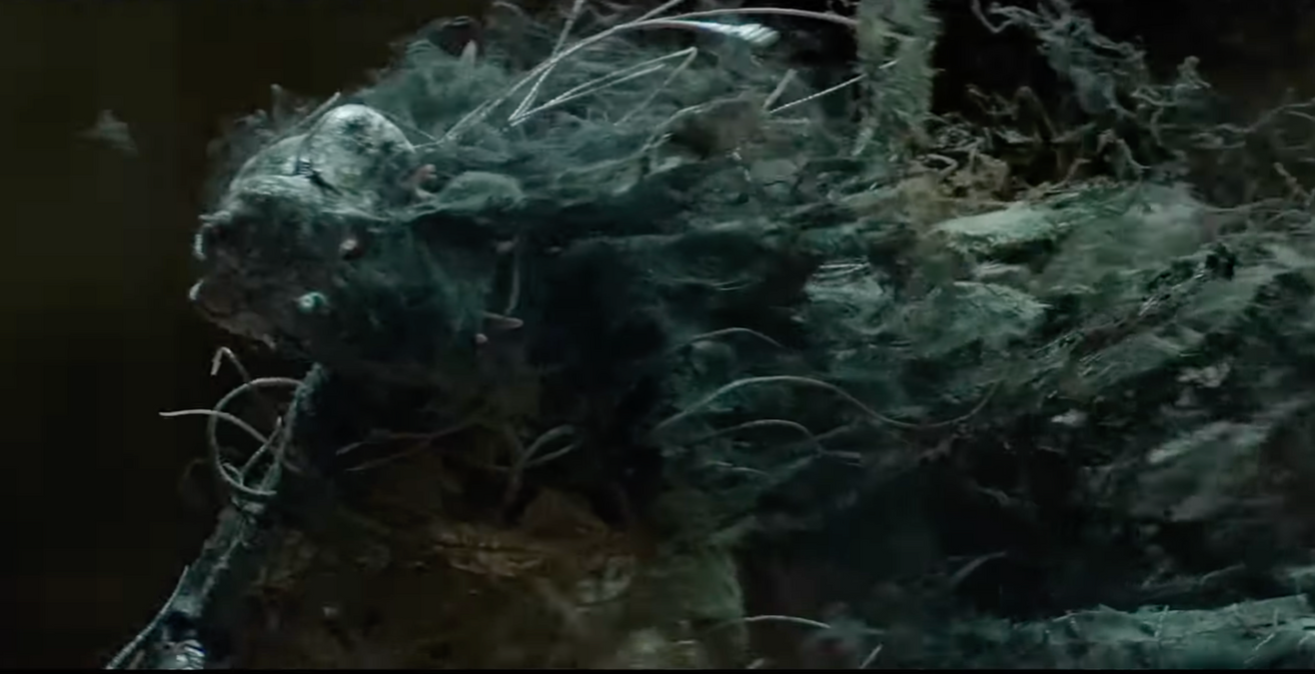 In one shot, the monster’s mood changes from calm to angry and it shows both in the body and facial animation. It is also reflected in the underwater type forces affecting the layers of simulation. To show this, Ghost VFX artists increased the turbulence and speed of the forces to build up energy, causing the cloth and tendrils to flutter. When it calms down, they toned down this effect to leave all the layers hanging weightless like cloth in calm waters. The tendrils were a challenge that were mostly solved with simulation but also a rigged setup was created for the bigger hero tendrils to allow the team of animators to control them. The keyframed tendrils then served as a guide for simulated versions of the tendrils. These types of shots required many layers that all affected each other. Ghost VFX worked on nearly 130 shots for the “Su’Kal” episode, and close to 500 shots for this season.

We leaned heavily on motion capture and performance capture. Using a mocap suit coupled with an iPhone we would capture data in our office and transfer it to our rig for tweaking.” 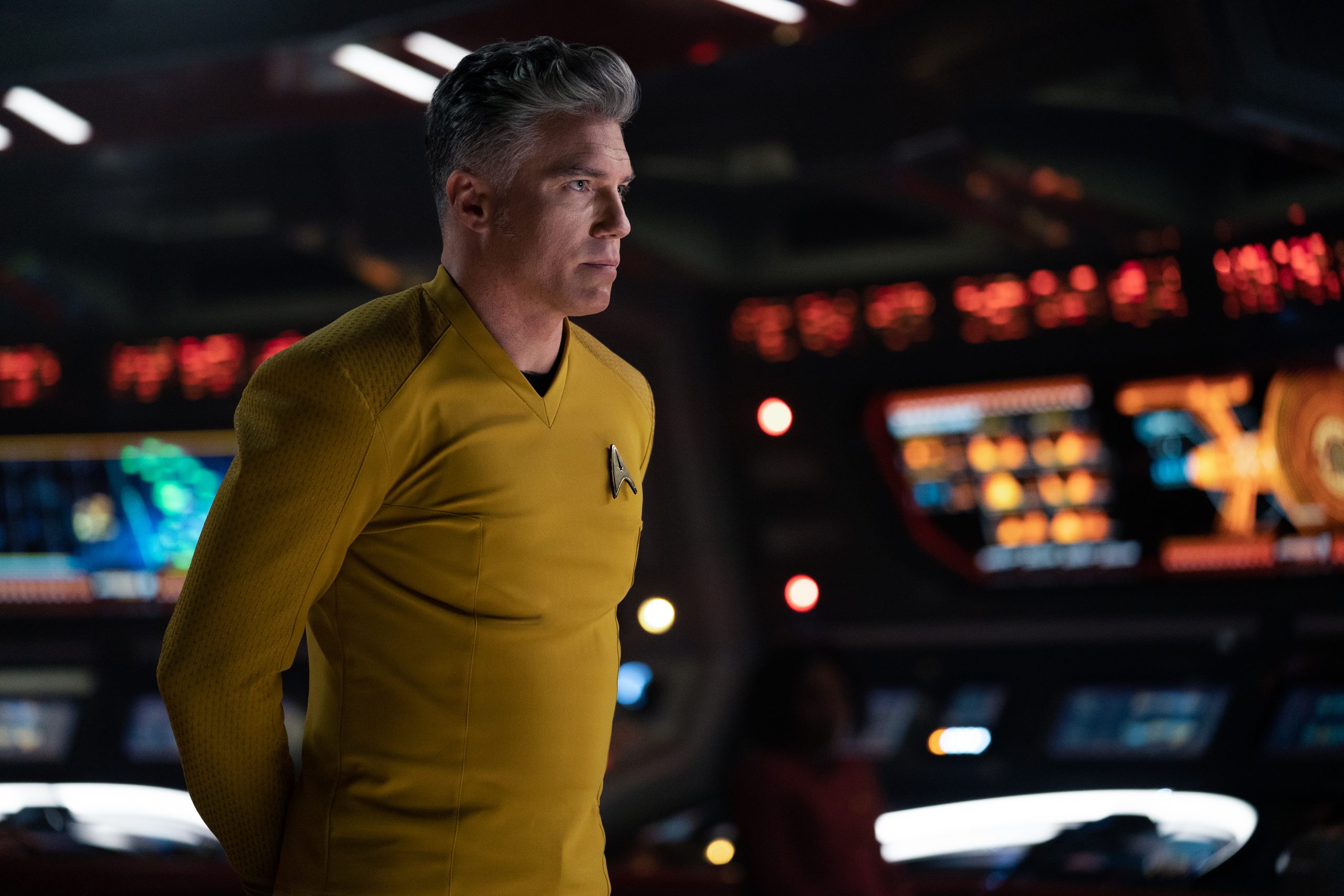 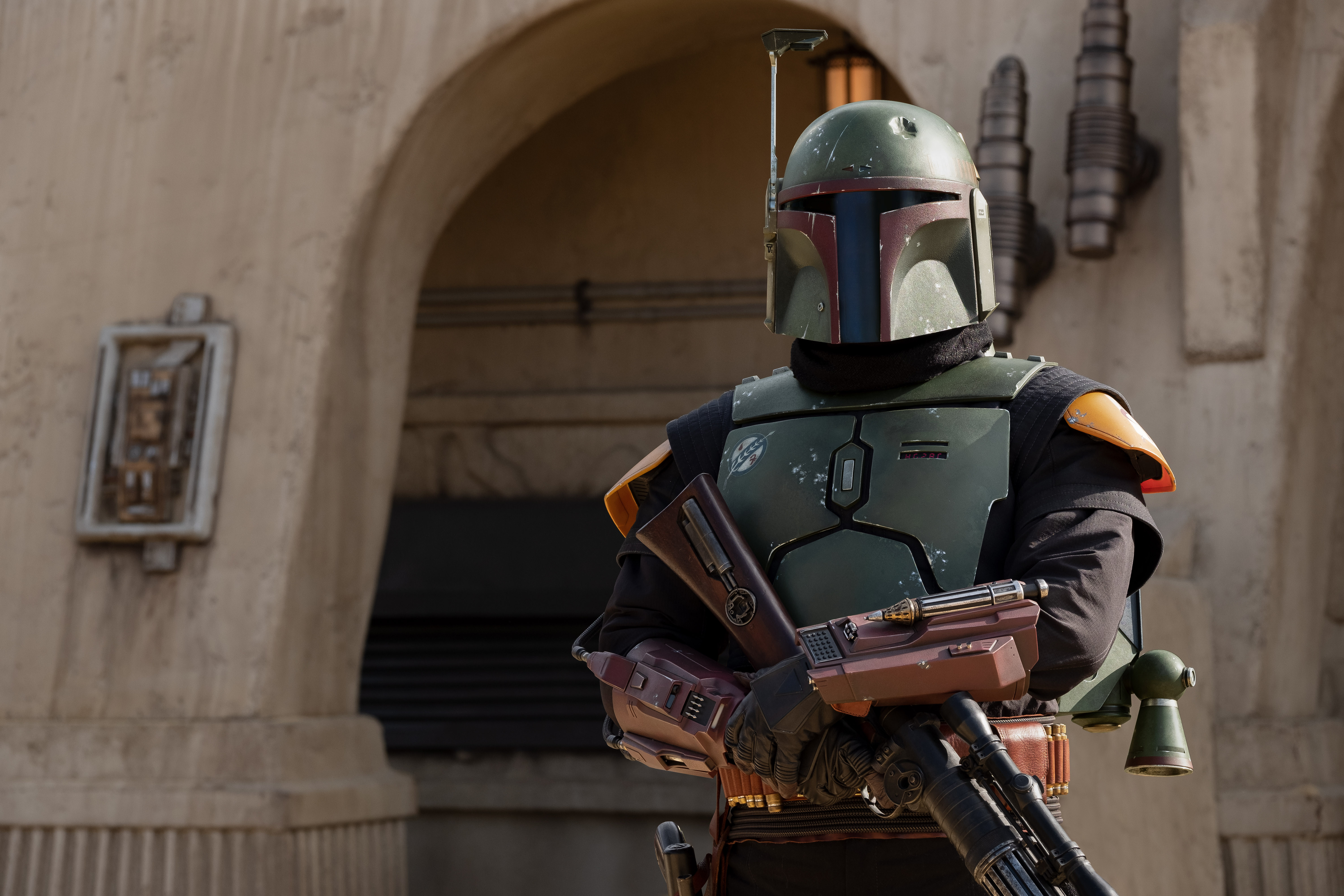 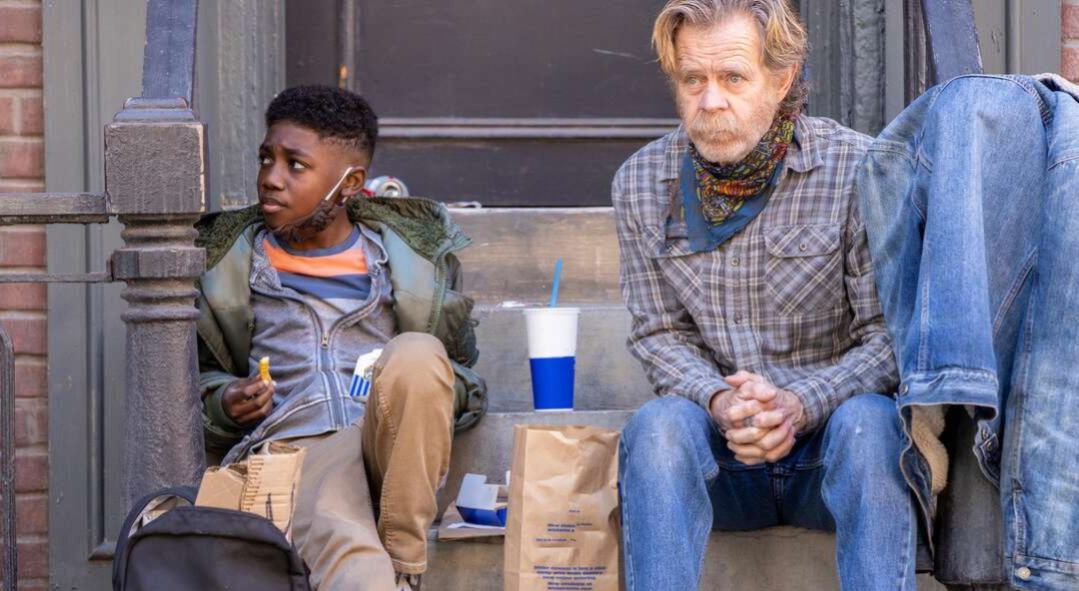 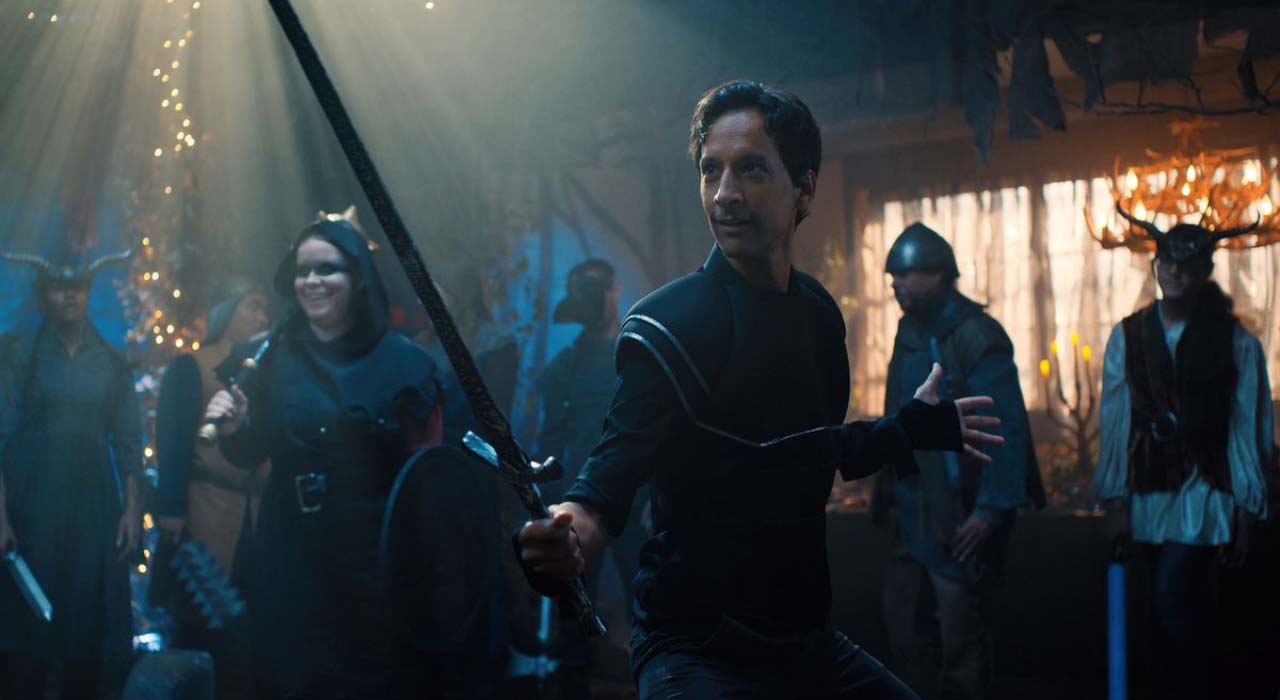 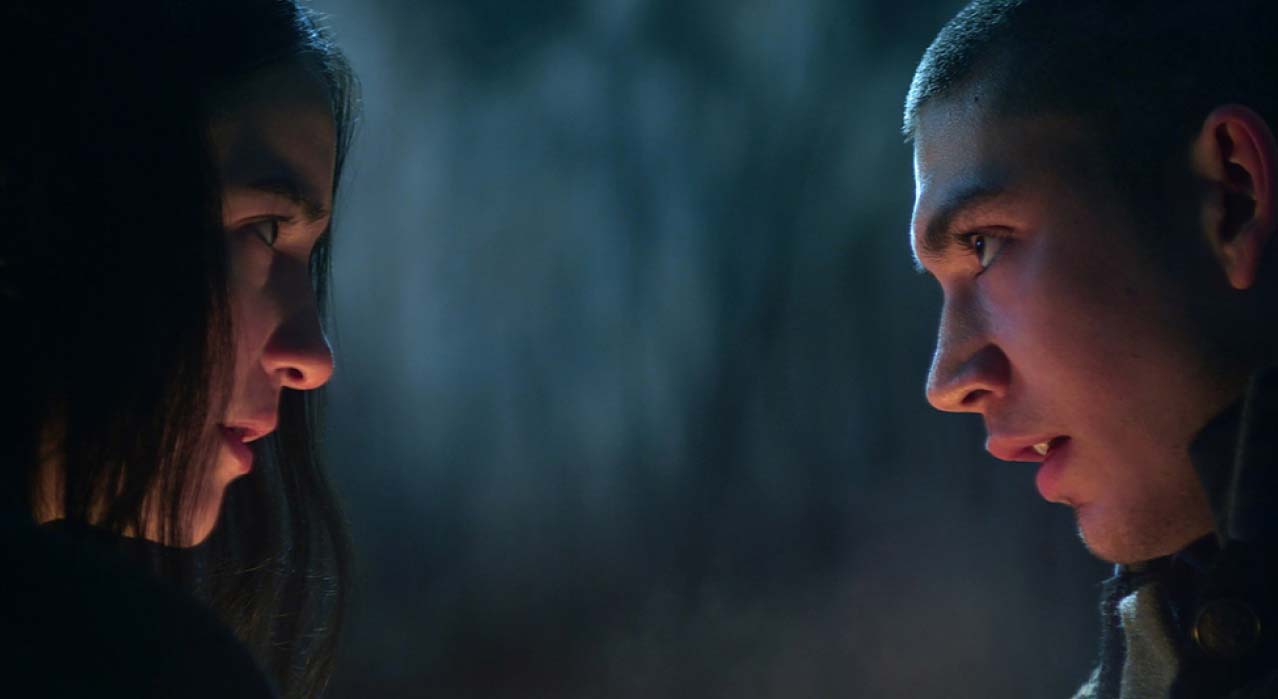