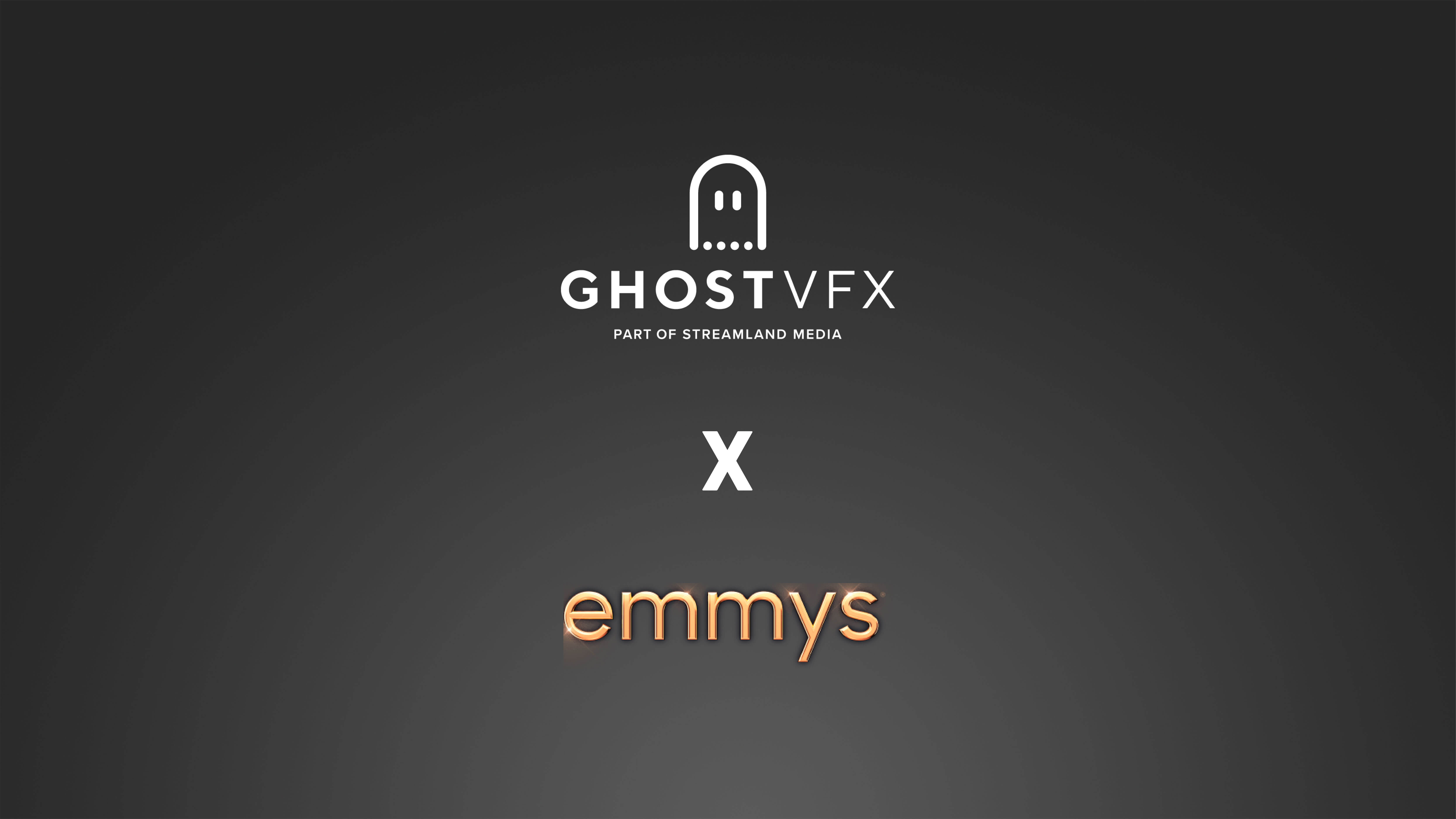 The 73rd Emmy Awards will air Sunday, September 19th on CBS. The Television Academy has announced this year’s nominations, which celebrate television excellence.

Ghost VFX artists in Copenhagen are honored to have received a nomination for our work on Star Trek: Discovery  “Su’Kal” in the category of Outstanding Special Visual Effects In A Single Episode. Huge congrats to our team led by VFX Supervisor Ivan Kondrup Jensen and VFX Producer Kristen Prahl, and to our clients and the entire Star Trek: Discovery family.

Ghost VFX would also like to congratulate the nominees for The Mandalorian on their incredible work. Our artists and teams are honored to have contributed to the show.