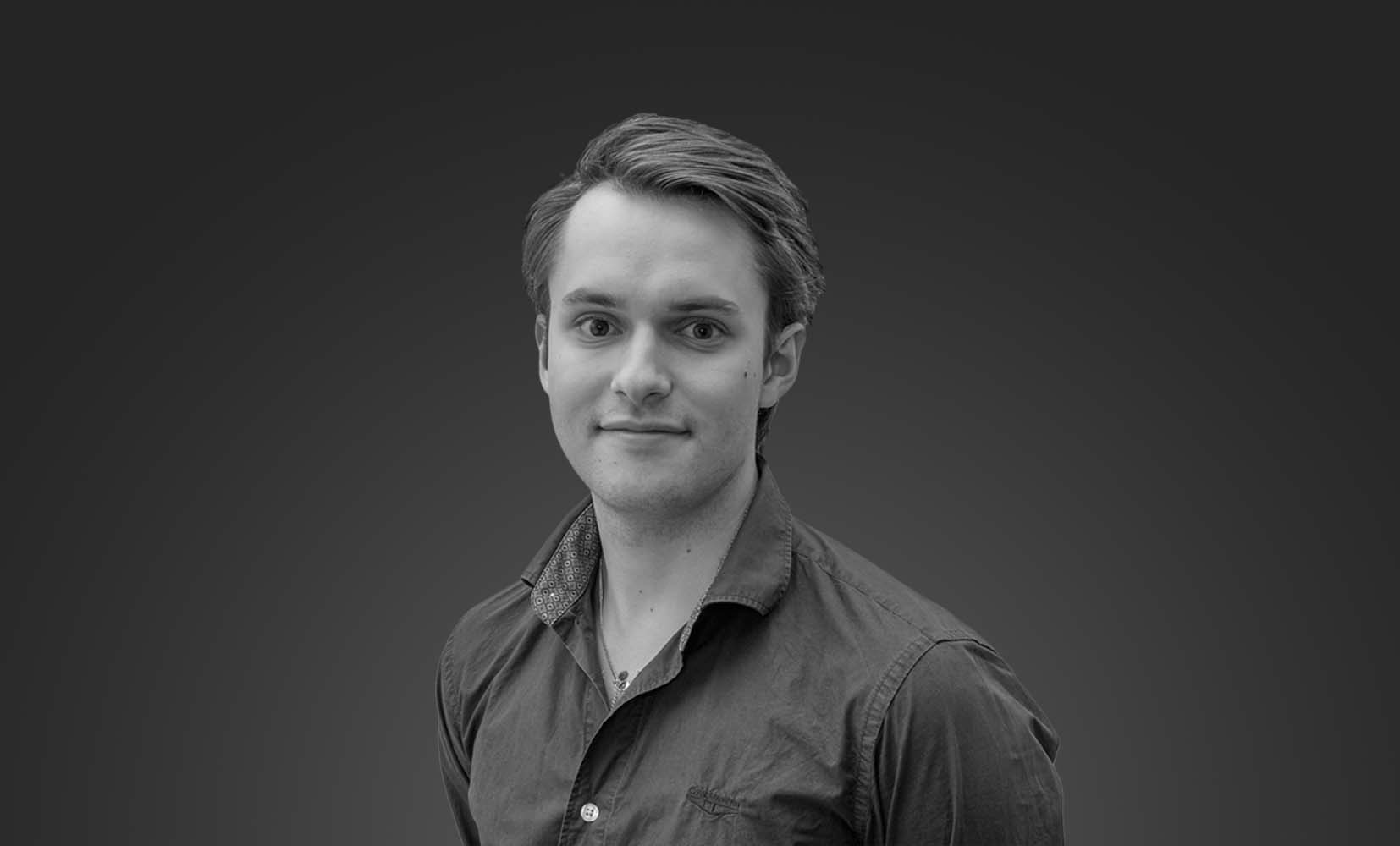 When I was a kid I enjoyed creating short films with my sister and friends. A big inspiration to me were action movies and the stories of Tintin. When we were making the movies, I needed to figure out ways we could put in the explosions or effects that were needed. Through that path I got involved more and more into VFX, and the excitement to be able to create my own custom effects led me to the world of FX and simulations.

After I graduated from the VFX school Campus i12 in Sweden, I got my internship and worked for about a year at Pixomondo Frankfurt. I enjoyed starting my career at a big VFX house and in that way also get to know many artists from around the world. The people I met had been working on films and series that I had wondered about. I remember the feeling that it felt like the world had shrunken from being something I only had dreamt about, to be a part of it. That was very exciting and still is.

After my time at Pixomondo, I moved to Malmö in Sweden and started at Ghost VFX.

I’m part of the FX team in Ghost VFX Copenhagen. We solve all kinds of different effects that the client requests. Everything from the “classic” FX simulation tasks, like volume, particles, fluid and RBD. To different kinds of procedural effects. What I enjoy here is the vast mix of work, both building up new tools and making shot-specific work.

It’s thrilling to always push the limits of what the machines can handle and max out the cool ideas the clients have. I never get tired of when I stand and wait at the coffee machine and a shot that I worked on comes up on the TV and I see the amazement in my colleague’s eyes seeing a spaceship blow up. That excitement keeps me motivated to push my work further.

The fields I enjoy the most are creating water and smoke effects. I also enjoy the technical challenge to find out new and clever ways to speed up simulations and at the same time put in more details and realism to it. What keeps me pushing is when I see parts of a simulation that has the potential to look really good. That’s a great feeling.

I have the luxury at Ghost VFX that the effects are varying a lot. It’s fun to dig into an effect and figure out how it works or make it better than last time. One aspect of why I enjoy FX so much is because it’s both very technical and creative. If a setup works well, I can create an effect that looks better and more realistic.

I was part of the team that worked on the episodic show: Star Trek: Discovery in the episode “Su’Kal” that won an Emmy award for “Outstanding Special Visual Effects In A Single Episode”. One of the shots I worked on was a shot where there is a storming ocean, where I was responsible for all the water FX, a waterfall, and various secondary sims.

During the time I worked on this episode I was listening to a podcast about mythological creatures. I was thinking that it would help to make this planet feel even more dangerous and scary if we could see the back of a sea worm piercing through the stormy ocean. I pitched the idea to my supervisor, and he loved the idea, and now it’s there in the final piece.

Because I live in Malmö, I have needed to adapt to the various rules that have been for Swedish commuters going to Copenhagen. When I started at Ghost VFX the Pandemic had just started. Basically, I have been working half my time in the office and the other from home. Both ways have worked quite solid for me thanks to a dedicated and skilled IT department. However, when I work from home I miss going around in the office and see all the cool shots people are working on, that’s very inspiring.

Get in contact with people in the industry that are willing to give you tips and guidance I would say helps a lot in how to focus. They know what’s important today and where to focus. There are many sources out there today that can be misleading and put you in the wrong direction. For instance, outdated workflows that are not used anymore.

When creating VFX of any sort you are most of the time trying to create photo-realistic images. Start building up a library in your head of how things look and move. Both in film and the real world. This is important in all VFX. If you want to create a dragon you always start with animals that exist in the real world. Breakdown the anatomy of different animals, how they look inside and how they move, and so on. That’s why the dragons in Game of Thrones look so real because they are designed based on animals that exist for real. However, for a junior position it’s often best to create things that exist for real first. In that way you show that you can see and recreate what’s in the real world, which many times is harder.

One very good way to learn is to watch a lot of VFX breakdowns, both from studios and artists. Then you get a good understanding of how effects are built up.

There are two really good videos that you can find on YouTube with loads of good tips. “Breaking Into The VFX industry” from a FMX talk. “You’re Doing It Wrong and How to do it Right” from Matt Estela at a Siggraph talk.

Both software and computers are developing insanely fast. When I worked at Pixomondo I talked to a senior FX artist that had been in the industry for 15+ years, and when he saw my graduation showreel he said: “When I was your age I couldn’t even dream of creating FX like that”.

When the tools to VFX are getting reachable to more people, the price for VFX will get down and more films and Indie films will be able to have VFX which a couple of years ago would have been impossible. Like the new trend where episodic shows like Game Of Thrones can have effects that look like a big blockbuster movie, that was impossible before.

However even though we have the tools today to be able to create more photoreal renders than they could in the times when they created The Lord of the Rings and Jurassic Park, the audience gets more critical to CGI because they only see bad CGI. When VFX are well done you don’t even see it. It’s not only the tools that are needed to make VFX look great. The same principles that were important in the old days still need to be done today. VFX is just one part of storytelling.

I have a big interest in history, and looking forward to more big scale historic stories that wouldn’t have been possible without VFX.

If you are into art and technology, you should consider a career in VFX. It’s an exciting industry with dedicated artists around the world.