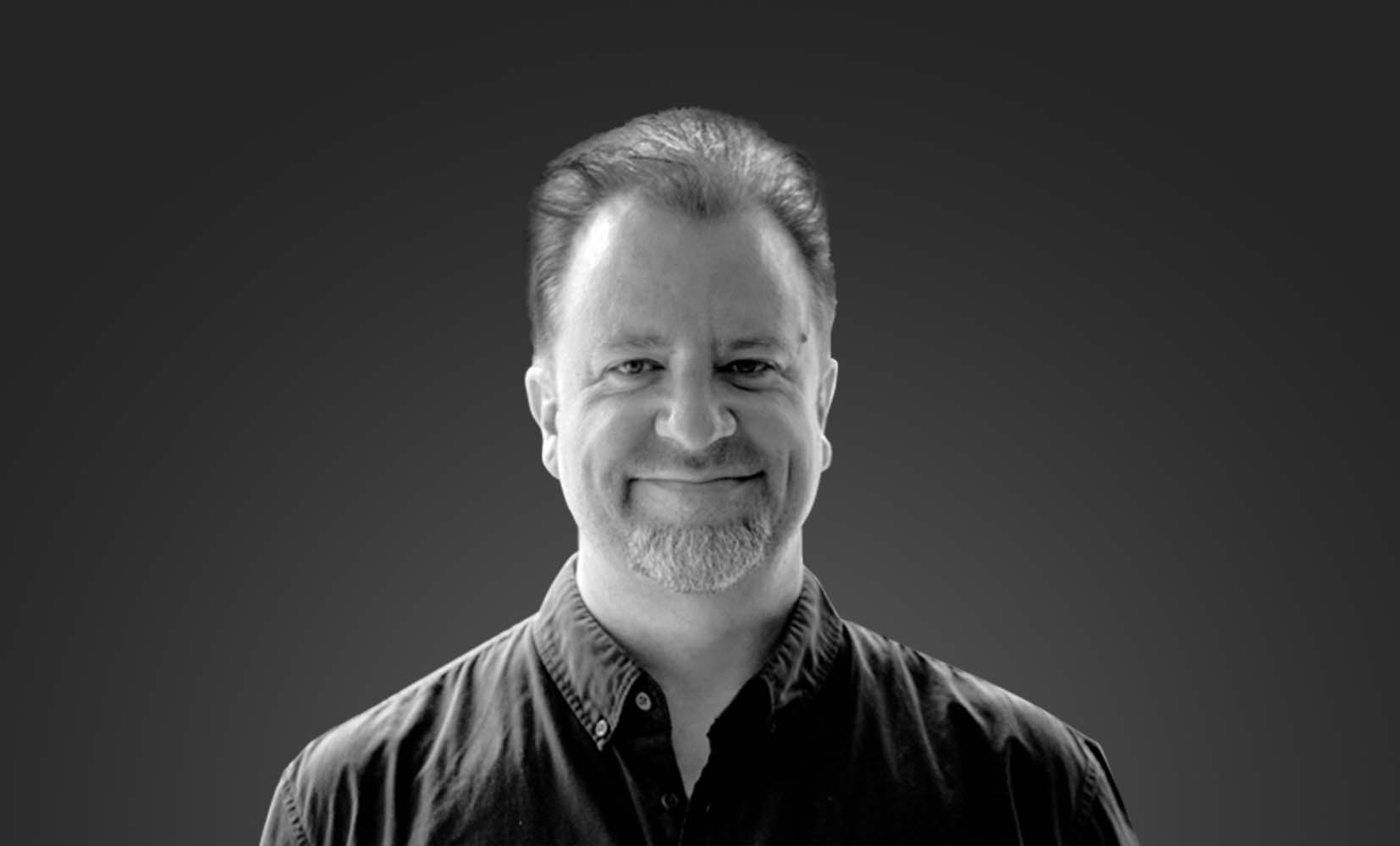 It all started for me as a three-year-old child seeing Star Wars in the theaters. I was hopelessly hooked and couldn’t get enough of this crazy industry that seemed so impenetrable at the time. I thought that my ticket into this world would be as a screenwriter, but after school (and a desire to someday actually get paid) I sat down to really reflect on what about movies I loved so much. That turned out to be a very difficult question to answer, but one of the things that always held true was my love of creating the fantastic. Some very basic training and a move to Los Angeles later led me to the industry I had been enamored with for so long. I’ve now been in the business for 23 years, starting off as a compositor and then eventually moving on to being a VFX supervisor.

It depends on the day. My primary role has been to lead a team of artists in the creation of VFX for a particular project, be it feature films, episodics, music videos, or commercials. I act as the creative lead and liaison between the production side filmmakers and our group of talented artists. Depending on the projects, I also spend a good amount of time on-set helping to capture what is needed for the VFX work. I also help behind the scenes with the day-to-day operations of our Los Angeles location, handling bidding new projects and hiring.

I enjoy making pretty pictures and always have. It’s a fun process to get a script that says something like, “A spaceship lands in the road,” and then spend the next two months making that happen. Collaborating on a particular project with people you respect and can learn from is always an enjoyable experience, even if sometimes it can be a little grueling to get through it.

There've been many memorable projects, but one that comes to mind was when I was handed a script where the very first line of the first scene said something to the effect of, “Two motorcycles perilously chase each other across The Great Wall of China.” It actually ended up being the perfect example of a collaborative process along every step of the production path. Pre-production was spent analyzing scripts and storyboards. While this was happening, we were also building a couple mile stretch of the Great Wall and its surrounding environment in CG, knowing full well that there’s no way we were all going to just hop on a plane to China any time soon. The actual production process was spent shooting these two motorcycles and their riders on a remote road in Hawaii. Post-production is where we threw all these elements together to make it really seem that a high-speed motorcycle chase was happening someplace it had absolutely no business being.

We all transitioned very quickly to working from home early on during the first round of quarantine. It’s been challenging, but I’ve been impressed by how well our workforce has adapted. As a manager, nothing really compares to being in the same room with people, pointing at the same monitor, and trying to work through a given problem. Though over the past year we have found our remote version of basically the same kind of collaboration. I’m looking forward to getting back to the office soon, but I’m also excited for how the work-from-home model will help us to source talent much more globally than we’ve been able to in the past, as well as offer our current staff a potentially better work/life balance.

It’s a little daunting early on trying to figure out how to get a foot in the door but never stop trying. Be persistent without being annoying. Seek out advice from veterans, because more often than not they will be happy to pass on their knowledge; remember that when you yourself become a veteran. Be enthralled with the industry, but don’t let it take over your life. Far too often I see junior artists working insane hours and bending over backwards in their early years and unfortunately that can be taken advantage of. Also, if you ever do find yourself on-set, seek out the old special effects people (there’s always at least one). They usually have the best stories and more often than not are missing a finger from a freak accident that happened on the set of Love Boat, or something like that.

There are quite a few big things happening right now that will be very interesting to track moving forward. The push for real-time graphics has made the production and post-production process a completely different landscape for some projects; I predict that becoming more and more prevalent in the near future. Also, all the crazy AI-driven machine learning stuff is scary, to say the least.