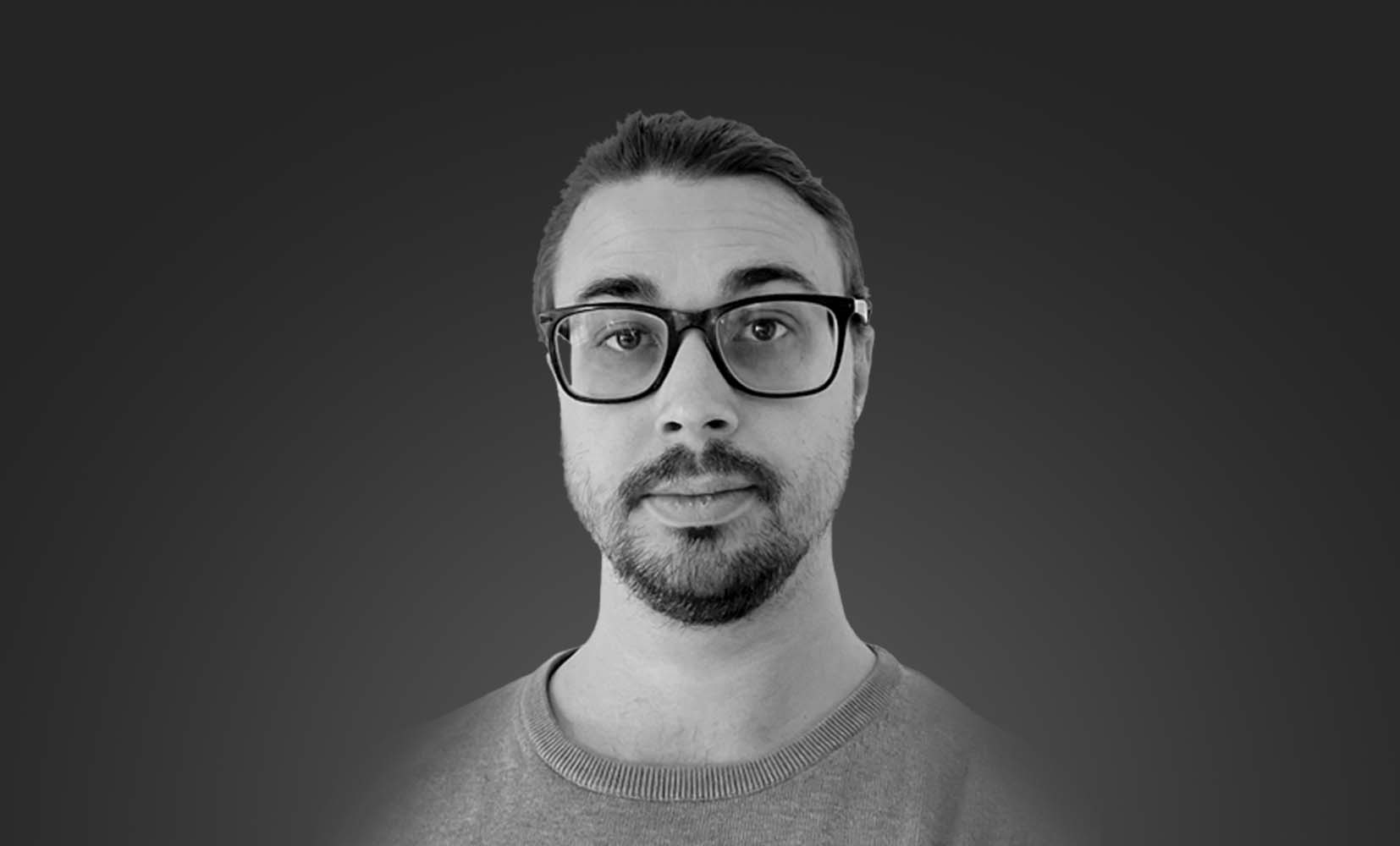 I went to a school for compositing and was working as a compositor here at Ghost VFX for my first couple of years. About 7 years ago, I started tracking more and more until today where I do tracking full time.

At Ghost VFX I mostly do tracking, recreating the live action cameras so that we can use them in a 3D space. I also do a fair bit of prep-work in the form of lidar/photo scans that we use and blocking scenes and doing the overall scene layout. Until this year I’ve been mostly alone in the tracking department so lately my tasks have shifted more towards teaching new team members the trade, building the pipeline, and making sure the different projects run smoothly.

I think it’s the technical challenge to make a difficult camera work and to figure out where in the 3D space everything goes. Also, as a tracker I get to jump around a bit between different programs and investigating new techniques which is rather fun.

The most prestigious one is probably Rogue One: A Star Wars Story due to the history behind those films. I did all the tracking for the sequences that Ghost VFX was awarded.

I have been working from home since March of last year and it can be challenging sometimes with the communication, but overall, it’s been business as usual.

I think a school is a good start to get the basics down. For tracking in particular I don’t believe there’s any schools that I know of but most programs have a learning edition to get you started. A tip is also to learn the very basics of all or at least some of the programs in the pipeline. Knowing what the next person in the pipeline wants and needs makes a big difference on how you look at your own workflow.

I think with the speed automatic camera tracking in phones are going my trade might be in danger in the future but that’s a long way off still. In general, I believe the focus will shift a bit more towards the different game engines that can render rather nice things in real time nowadays. Houdini will probably be even more common and standardized.