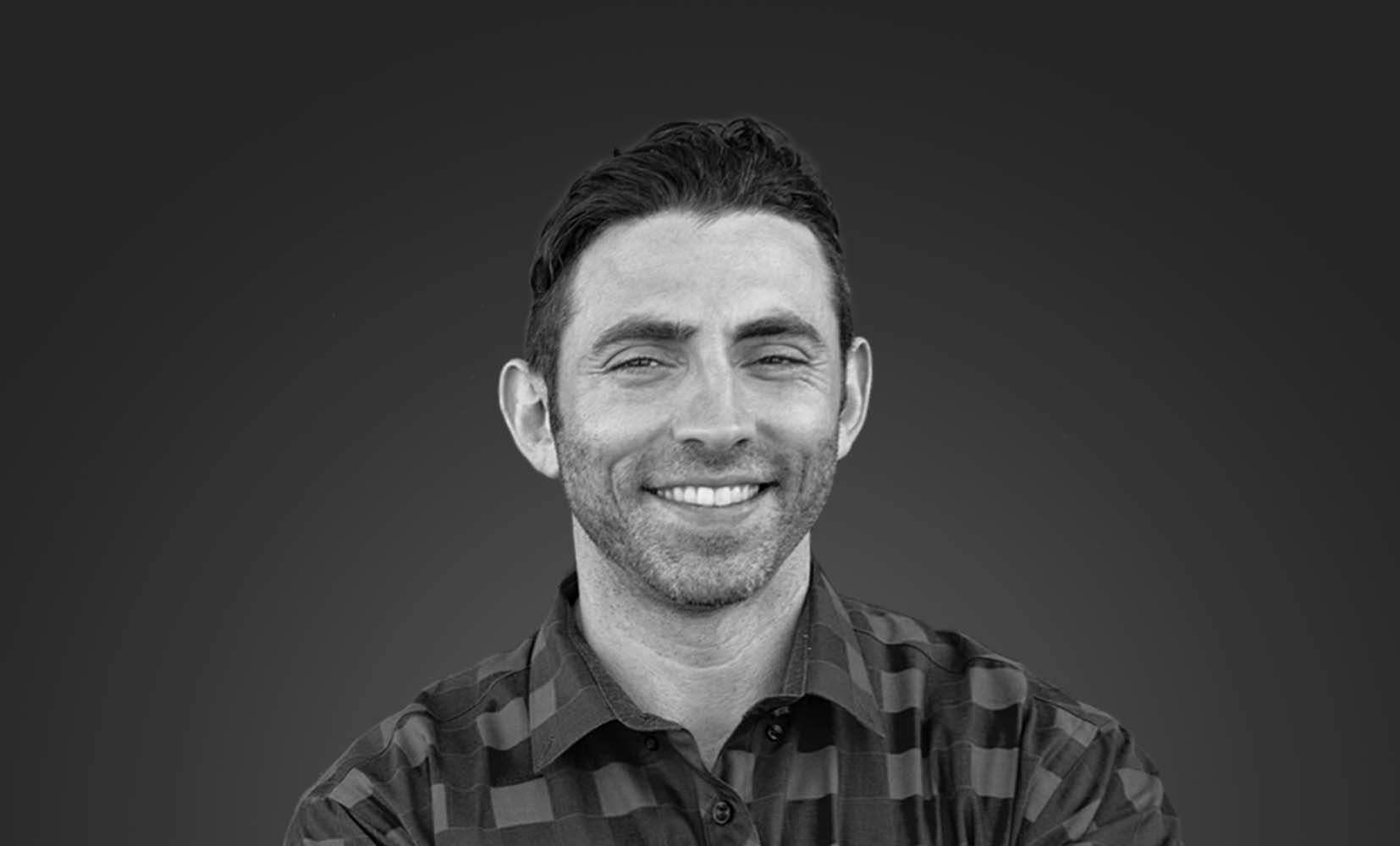 Ghost VFX is an Emmy award-winning visual effects house with innovative talent and technology that brings creative visions to life. Our dedicated teams around the globe make the impossible possible, fulfilling the demands of studios and independent creators alike. In our Ghost VFX “Spotlight” series, we showcase the team members behind the projects to find out what they’re passionate about, how they see the industry evolving, and their creative insights into the art and craft of visual effects.

My interest in film making started when I was young. My father was a director in Mexico, so I had been on set at a young age. It wasn’t until 1989 when I was 9 where I visited the set of Total Recall when I became curious about VFX. I was able to see the process of using matte paintings and miniatures work together to create the landscape of mars and how seamless it was. At that time, I didn’t really know how to learn VFX, and CGI was still in its infancy.

It wasn’t until the early 2000’s when I was working on a mocap stage as a stunt man that I discovered that you could go to school to learn VFX. I then transferred from CSUN to the Art Institute of California where I graduated with a bachelor’s degree in Media Arts and Animation. I was considered a 3D Generalist with a focus on Digital Matte painting.

I started my career at LOOKFX where I got the opportunity to work on feature films like Captain America, Black Swan and Speed Racer. I then jumped at the opportunity to be the Visual Effects Supervisor for the television series Bones where I earned an Emmy nomination in 2012 and was a guest speaker at the FBX conference in Stuttgart Germany.

After about seven years I decided to open a boutique VFX company (Massive State Digital) with a couple of my coworkers. We serviced clients like Netflix, AMC, FOX and Marvel. It gave me a great understanding of the business side of VFX.

I came on board to Ghost VFX as a Senior Visual Effects Supervisor during the Summer of 2017 and have had the pleasure to work with some amazing artist and supervise several exciting shows while working closely with members of our post company picture shop on several different projects and look forward to the continued growth of the company.

Well, I do a little bit of everything. Mainly it’s creative work; I manage teams of artists and interact with clients to help follow through with the vision of the show I’m actively working on. I’ve also helped manage and direct some of the internal test we’ve done to push technology. Most recently with Virtual Production.

Additionally, I’ve helped on sales by bringing in shows because of my past relationships. I breakdown scripts and put bids together.

I do love being on-set, but the main thing is collaborating with people. Whether that is with members of my team at Ghost VFX or the client. I find the process very fulfilling. Whether that is planning things out with the other creatives on how to shoot something to give us the best results in post. Making an audible on set because of change in direction or a technical challenge. Working with the post on creative decisions editorially to help tell a story. That is what I enjoy.

Is there a particular project you worked on that you can discuss?

For an episode of Bones, there was a sequence with a subway train that derailed in the middle of an earthquake due to a water main breaking. We only had two weeks to deliver the show after the final cut, so we needed to get as much in camera as possible. So, I convinced production to do a miniature shoot for our water elements and use the earthquake set on the tram ride at Universal Studios and use a subway train set at CBS studios for all the interiors. We shot all the BG plates for the interior shots and all the exterior shots of the train on the ride. We used a switcher and all the camera data to do ¼ scale miniatures of the train back at the Fox lot with water interaction. The train and all the pieces of the set were painted black, and we had an 800-gallon water tank that could refill in 10 minutes to do multiple takes for all the angles. I oversaw all the second unit shoots. To this day when you ride the tram ride at Universal Studios and after you go through the Earthquake part of the ride they mention it and show some of the clips from this episode.

Well, there has certainly been an adjustment since we’ve been working remotely. It’s been challenging in terms of receiving notes from a client and communicating those notes effectively to the artist. We’re just using more collaborative review tools and schedule about double the number of meetings. The positive is that it’s opened more shared work across our multiple locations.

I would suggest taking some film courses, so you can understand about cameras, lighting, compositionally what makes a good shot. Learn the history of VFX, a lot of what we do now has evolved from the things in the past I think it’s important to understand. Be open to criticism, it’s a collaborative process and stay hungry and eager to learn. VFX is constantly changing.

I think ICVFX will continue to grow and become the dominant workflow in 5 years. There are some limitations due to the size of the volume stages so it will be interesting to see how new technology might provide some solutions for that. I’m excited to see the continuing evolution of game engines and leveraging that more and how that will open a larger talent pool from the game industry so we can keep up with the growing vfx demands. I think the other thing that will help will be the increase in CPU power and tools to help speed up the process for photo real fx simulations and renders. I can see that happening in 5 years.