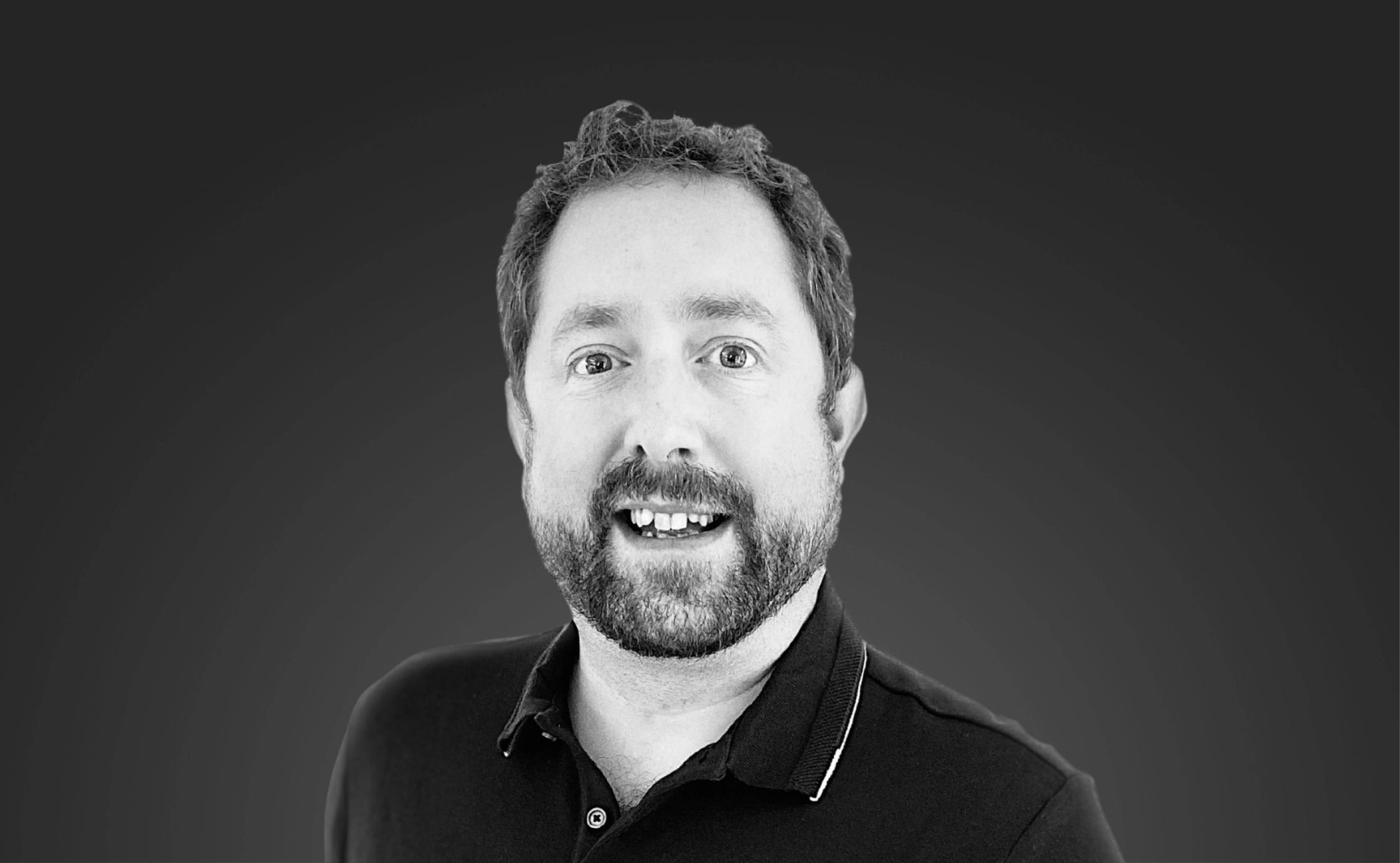 Ghost VFX is an Emmy award-winning visual effects house with innovative talent and technology that brings creative visions to life. Our dedicated teams around the globe make the impossible possible, fulfilling the demands of studios and independent creators alike. In our Ghost VFX “Spotlight” series, we showcase the team members behind the projects to find out what they’re passionate about, how they see the industry evolving, and their creative insights into the art and craft of visual effects.

I graduated from university in 2003 and moved straight into MPC as a junior Rigger -working my way up through the ranks over the years. As head of the Rigging department for several years, I oversaw some of the expansion work MPC did into Vancouver and Bangalore – as well as growing the London rigging team to over 40 Riggers. This was all part of the transition of MPC from 100 people in London to being a global company of 7,000. For the last couple years, I’ve been the head of MPC’s Character Lab, a London-based hero character design and build team where I worked with our clients and the supervisors to help design and bring to life all the hero characters that MPC did across major movies.

In your own words how would you describe what you do?

The main thing is being a team-builder: listening, collaborating, and developing solutions - making sure we have the right people, processes, and strategy in place. Making sure everyone is involved and working together in the same creative direction. It’s across managerial, technology, and creative interpretation - solving the problems that our clients are throwing at us so we can realize their vision.

Building the teams and inventing new solutions - making sure the work we’re doing is efficient and automated (where advantageous) so that we can be thinking about the new challenges in front of us. I’m also passionate about helping artists achieve their potential and the quality of the work.

One that really cemented my career was Harry Potter and the Goblet of Fire. I was relatively new to the industry and was working with people with tons of experience. I learned about pipelines, and we developed Lord Voldemort’s nose. I created the rig for it and some of the pipeline. We invented a whole load of automation just for that one visual element of the story – getting computers to do what we wanted cut out hours and hours of manual labor. It’s an iconic character and part of cinematic history.

Also, The Jungle Book and Lion King were massive. We were running huge teams of people. I was bringing teams together to buy into the vision of what we were doing within the Rigging team. It was an enormous global Rigging effort, and is something I’ve always been really proud of -- getting everyone to buy into that same creative vision.

Have pride in your work and talk about it passionately; don’t shrink away from it. Lots of times people show their work but don’t show how they’ve done it. Showreels shouldn’t be the final piece. They should have breakdowns and show the process. When you’re interviewing really talk about what you’ve done and what you’d do better next time. If you’re a student or graduate, it’s not going to be perfect, but you want to see if the person is learning. At the interview stage it also becomes about whether the person will be fun to work and collaborate with.

There’s lots of work, lots of projects. I’m switching to Ghost VFX at a time when companies like it will become king. Cloud based computing allows artists to be located anywhere. We’ll have new technology as the foundation of our pipeline. We are going to be able to adapt to industry changes more dynamically.

There are also opportunities for other forms of storytelling outside of linear, such as 3D experiential stuff. Computer generated imagery is going to be more and more in demand. It will be about how we embrace AI and the companies behind it. It’s not taking creativity away or artists input, it will be another tool.