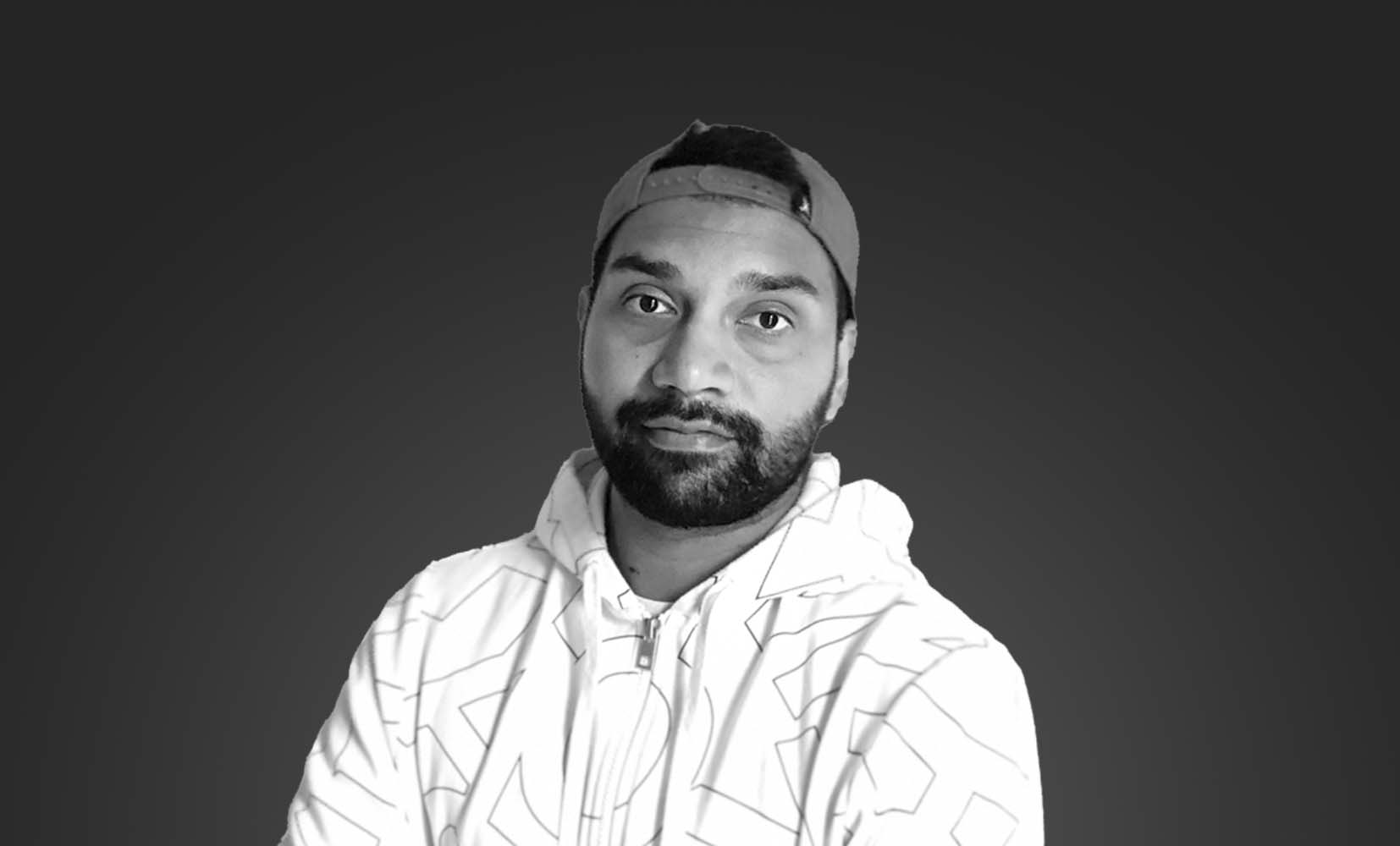 Right around the time when I was getting into high school, my mum worked for a film studio called Deluxe Entertainment. She would often bring home DVD discs of the films and television shows they had worked on at the time. This was my first taste of the post-production world. Movies like Transformers and Iron Man released right around the same time, and I was very much inspired by the thought of bringing my childhood heroes to life. As soon as I graduated, I dived into the world of animation and visual effects, while pursuing my bachelor’s degree on the side. I moved to Vancouver right after to study visual effects in film and television at the Vancouver Institute of Media Arts. That followed with a short year long stint as a Rigger at Bardel Entertainment and then as a Creature TD at Ghost VFX in Copenhagen.

I primarily work as a Creature TD at Ghost VFX. I’m involved in all the technical aspects of bringing our characters to life. My responsibilities mostly involve rigging, tissue simulation, and RND for our creature productions. On occasion, I also help out in animation and crowd simulation.

I really enjoy working with the animators and bringing our characters to life. This part of the job can be both very technical and creative. When that relationship works well, the process and outcome can be incredible. It also involves studying the nature of the character as well as the technical aspects that are driving it. You learn so much during this time.

I got to do a lot of interesting work recently, on Season 3 of Star Trek: Discovery. We had the privilege of bringing to life “Molly” the space slug and the monster from the Su’Kal episode. Molly’s work largely evolved around creating a realistic tissue simulation that would add to the already fantastic work done by our animators. The end goal was to create a believable and organic, giant space slug. The monster from Su’Kal had more complex work done in rigging to support both body and facial performance capture, while also assisting our FX team with their needs. The work we did on Star Trek: Discovery has earned our team an Emmy nomination and we’re very proud of that.

At the beginning, the transition to working from home was hard. Our IT team made the whole process much easier. Work from home allowed us to spend more time with our loved ones but the relationships with our colleagues had to be limited to just video calls and group meetings. While most of us are making the best of it, nothing can replace actually spending time with each other. I look forward to the day when I can do that again with my team.

The best thing you can do for yourself is improve your skill set and portfolio. The industry has a place for everyone. I started my career in India and in the span of six years, I had lived on 3 different continents while pursuing my dream of filmmaking. This was no easy feat as finding work as an international can be very hard for a host of reasons. The only thing you have control over is your own time and ability, and the relationships you form along the way. Invest as much time as possible outside of school and work to improve your skill set. This keeps you competitive in a constantly changing industry. Keep working hard and don’t give up. We’re all rooting for you to succeed.

VR / Realtime production and machine learning are very exciting technologies that are currently pushing the industry forward. I am however keeping an eye on Skynet while pursuing my own interests in digital human production with machine learning. The development of financial accessible technology also means a lot for independent artists. I’m excited to see how indie productions evolve in the future.

I would like to finish it off with a quote from Andre Kramer: “This is an opportunity to be in art, to create, and to do it for a living. So, there’s absolutely no reason that we shouldn’t be in it a hundred percent.”